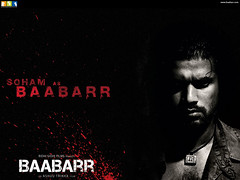 wogma rating: Watch when on TV/online (?) - for lovers of violence