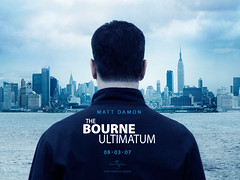 This review is by guest reviewer Paul H. Paul is an international man of mystery, he comes from the UK and lives in Pune. Paul H also blogs at http://worldofpablo.com.