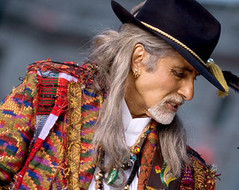 This article is by guest author Anurag Anand. Anurag is a Chemical Engineer by accident, an HR practitioner by profession, and a lotus-eater by choice. Based in the historical city of Panipat, he is passionate about bollywood (in fact, the music more than the movies). His other passions include cricket, equity analysis and reading.