movie reviews...and more
without giving the movie away 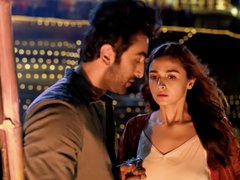 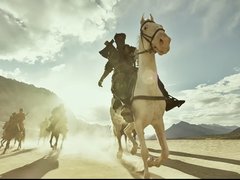 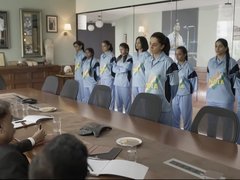 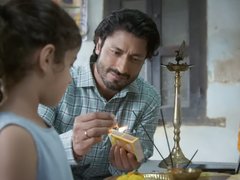 Krish has rated 1 movies, and has posted 1 comments.

Also check out the list of wogma's top readers.